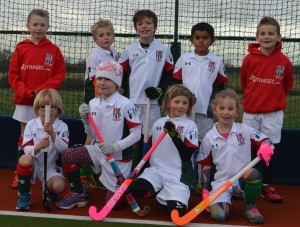 2017/2018 saw our Under 8 teams represent the Club in festivals for the first time ever and consequently, our youngest goal scorers ever. This is where we can inspire and nurture truly great players for the future.

U8 Co-coordinator is Heather Price : u8@westburyhockey.com

In our U8 sessions we learn basic ball skills, pushing and receiving and learning that all important ball-stick coordination. This is non-competitive hockey in a very relaxed environment. 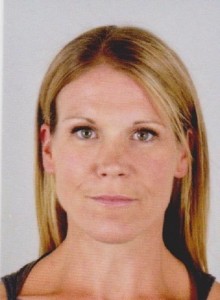 After University I sustained a back injury which ended my hockey playing days, but through my career in PE teaching, and the delivery of National Strategies for PE and School Sport, I went on to delivering hockey to primary school age children over a period of 10 years.

It is through my professional and personal experiences that I understand the importance of developing the fundamental key skills from an early age, as well as ensuring young people enjoy their experiences of hockey. 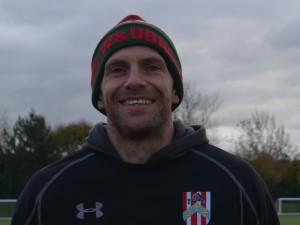 Nick has been playing hockey since secondary school and learnt all his skills on grass and shale pitches! He has been a member of Westbury & UB hockey club since 2003, and is currently playing in the 4th XI.

Nick has previously been Westbury’s ClubsFirst officer ensuring the club meets England Hockey’s safeguarding standards, and has captained the ‘Devils’ summer league side – a development team introducing 13, 14, and 15 year olds into adult hockey. 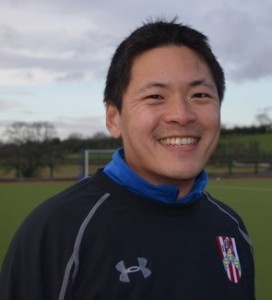 Patch first picked up a stick at the age of 7, learning to play on grass and played for the school team in Somerset up to 18. At the age of 15-16 he played some games for Bridgwater Men’s

After over a decade away from the sport Patch settled down in Bristol. Married and two children Patch dusted his wooden TK stick from school (which is still in his stick bag and treasured item) and joined Bristol & West Hockey Club in 2013.

Patch is now supporting the Westbury and UB Hockey Academy with one son playing in the U10 group. 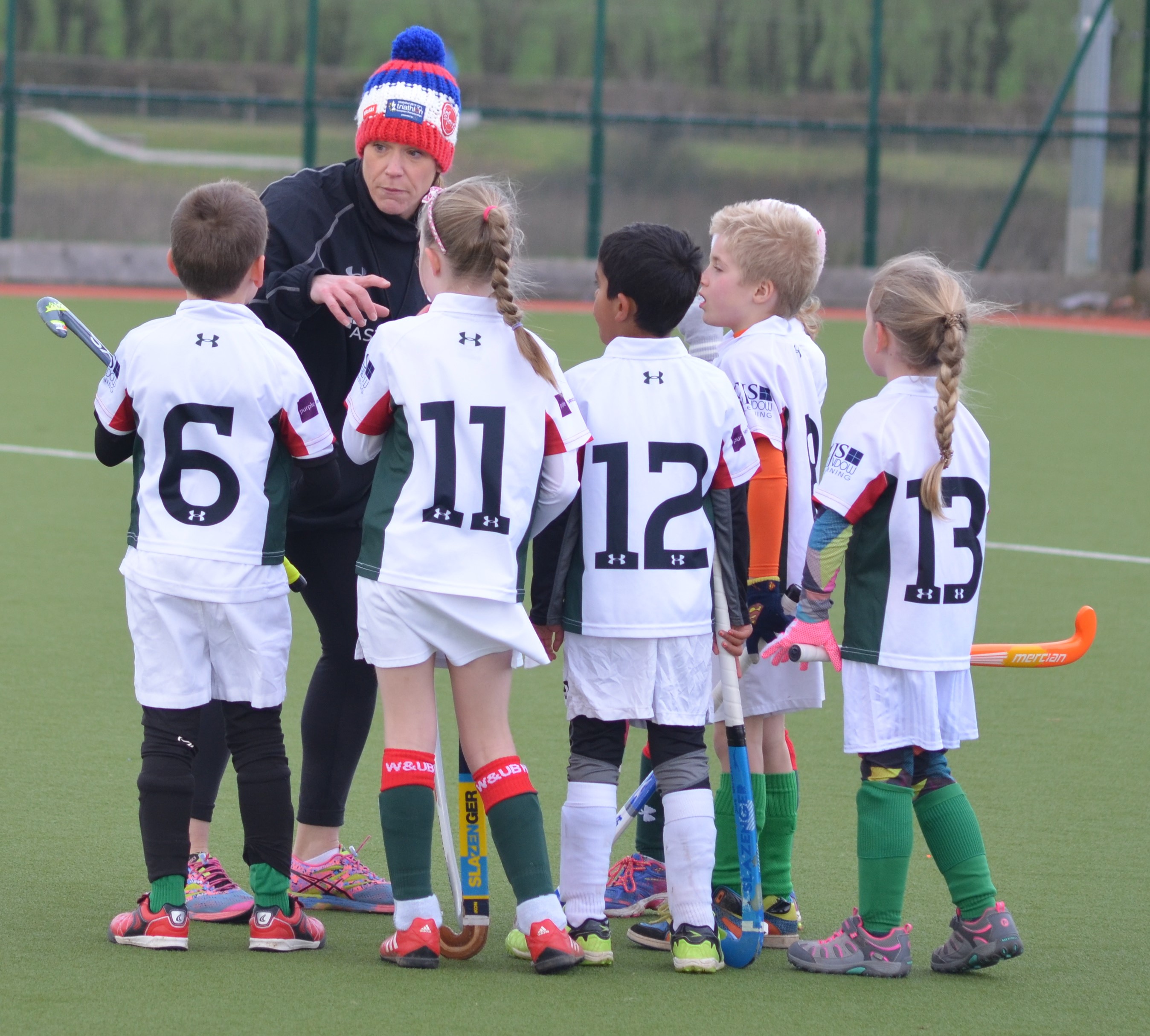 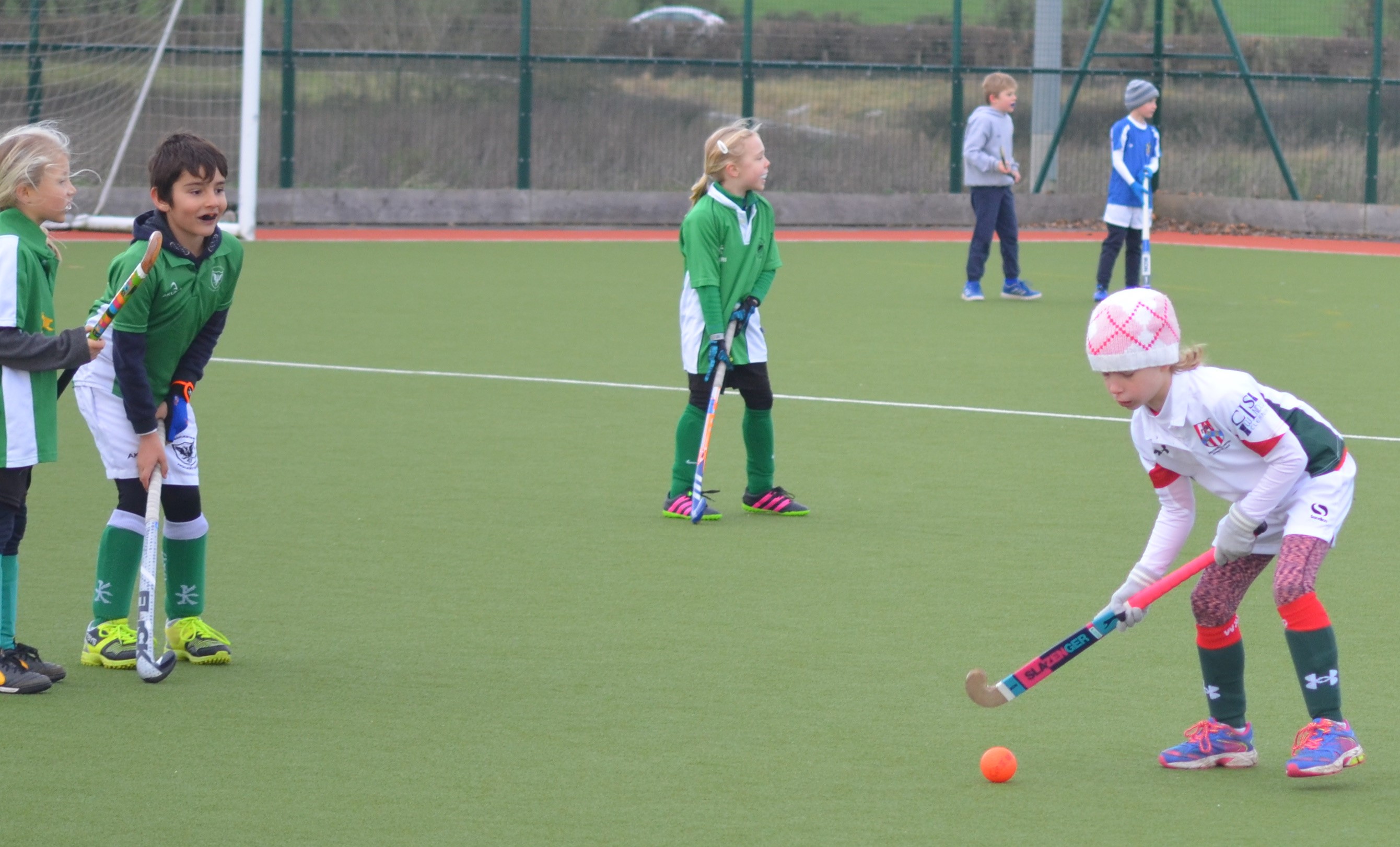