We had some great performances last year at Under 12 level with a real growth in individual skills and team commitment. We won medals at the Avon Junior League tournament and played our first 11 aside matches during the latter part of the season in preparation for the step up to U14 hockey that many of our players will take this year.

U12 Co-coordinator is Jon Bower : U12@WestburyHockey.com

At U12 level, we welcome novice players and whist continuing to focus on basic skills we also prepare players for the transition to U14 hockey and full pitch 11 a side matches.

We enter U12 teams into local 7 aside festivals and tournaments and encourage team spirit, responsibility and commitment.

At festivals, selected players will be wearing club colours and officially representing Westbury and United Banks Hockey Club. Individual players may be asked to captain a team. 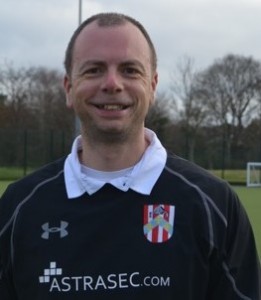 Having dabbled with different sports at school Jon first played for Rotherham Hockey Club in the early 1990s before playing at Bristol University.

On graduating he started playing for Westbury and United Banks in 1999.  Taking a break as hockey and small children didn’t mix too easily he re-joined in 2014 and now captains one of our development sides – the Wizards on a Saturday and coaches the U12s on Sunday.

Jon also helps out in the U14s where his eldest plays.  Jon is the also the Club Captain. 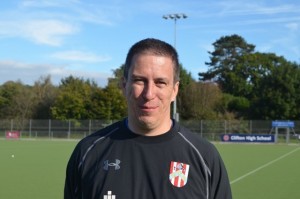 Currently playing for the men’s 3rd team and has been an active member supporting the academy for the last few years. 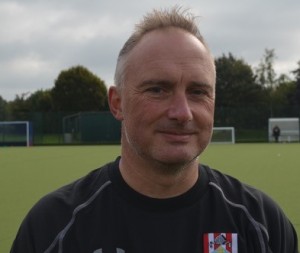 Nik took up hockey at secondary school and was soon playing for Huntingdon 1st team and Cambridgeshire.

Since 1990 Nik has played at Robinson’s Hockey Club in Bristol and Plymouth City, captaining the 4th teams and youth development teams respectively.

Joining Westbury and United Banks in 2012, Nik has managed the U10 and U12 teams. 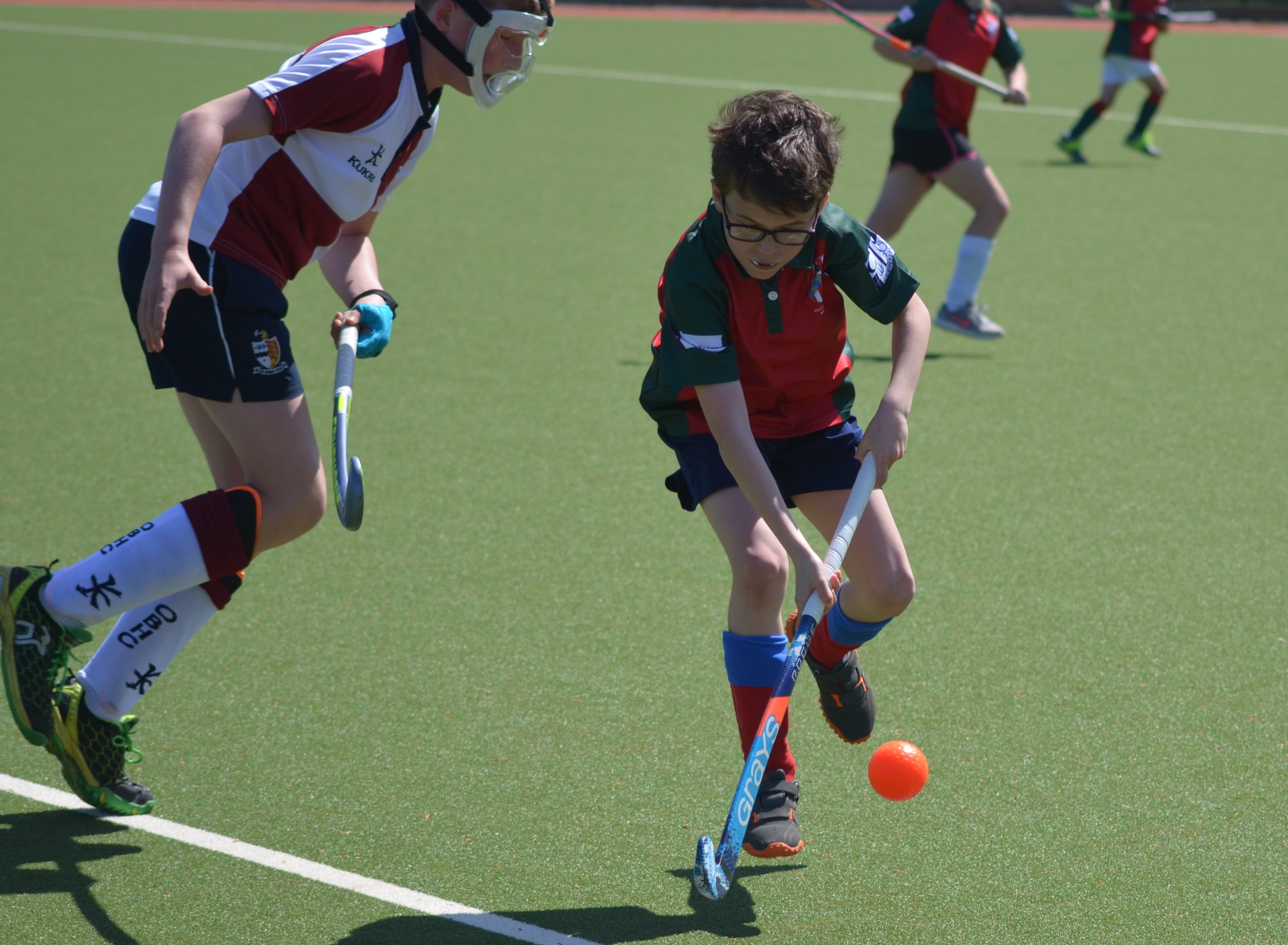 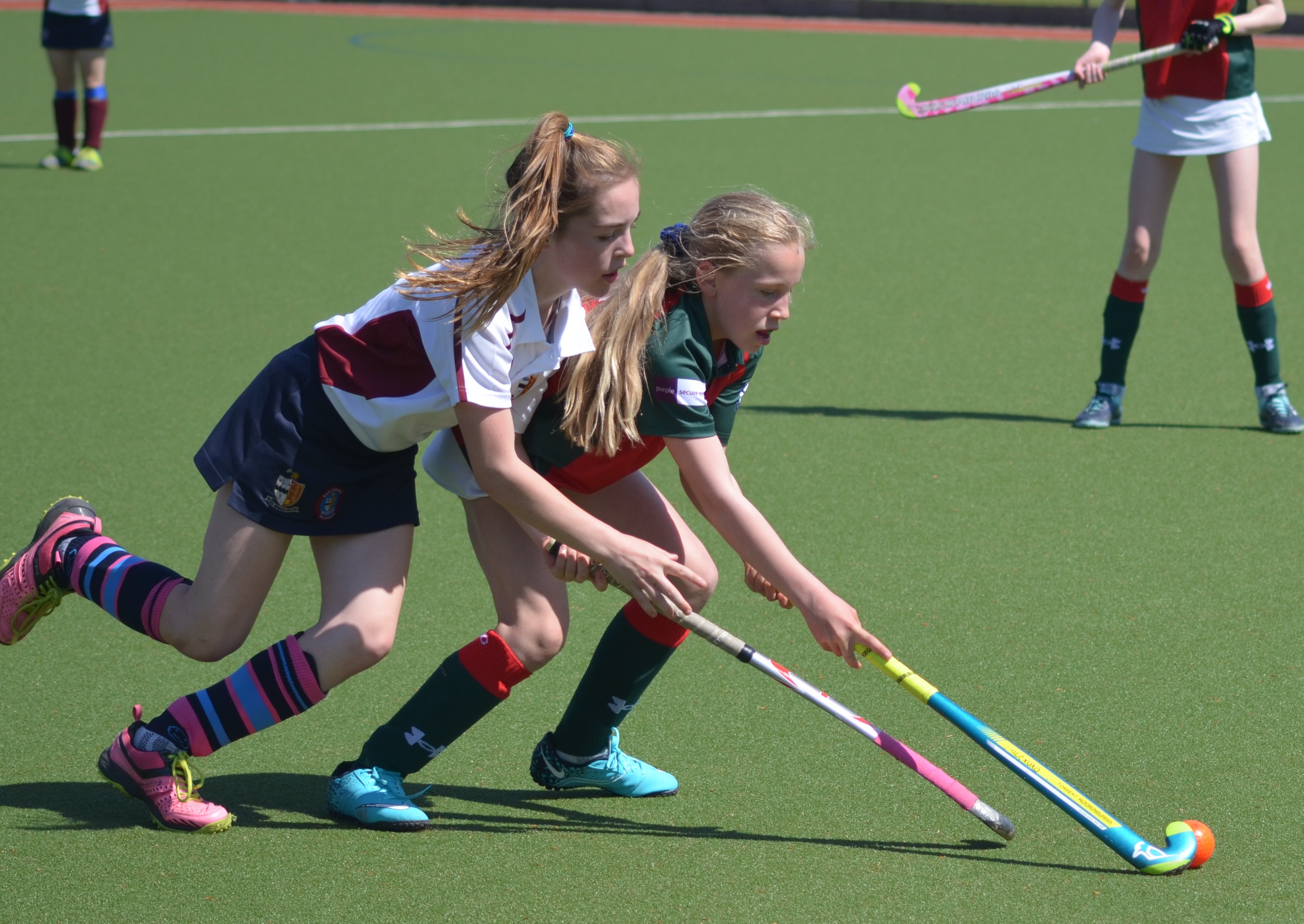