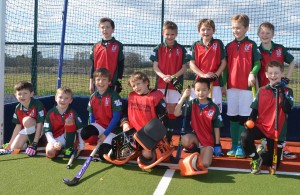 2017/2108 saw our Under 10 team win silverware at the Avon Junior League. There is always a lot of tough competition at these events and it was fantastic to see Westbury and United Banks Under 10’s up there with the best.

U10 Co-coordinator is John Swann : u10@westburyhockey.com

At U10 level, we welcome novices and more experienced players both from our U8’s or those already playing at school.

Whilst continuing to focus on basic skills we introduce an element of team hockey and enter local 7 a side, half pitch, mixed festivals. As well as developing technical hockey skills, we also encourage team spirit, responsibility and commitment.

At festivals, selected players will be wearing club colours and officially representing Westbury and United Banks Hockey Club. This is the start of their Club hockey journey! 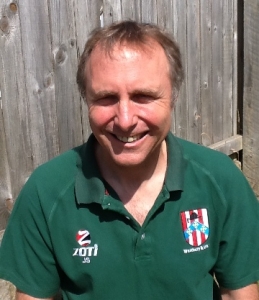 John first picked up a hockey stick in 1975 and has been playing ever since. In the 1980’s he played for Tulse Hill in the London League, together with some representative and international indoor hockey at U21 level.

Throughout the 1990’s John played in Gibraltar for Grammarians HC and upon settling down in the West of England joined West Gloucester and more recently, Westbury and United Banks Hockey Club. In 2017 John represented the West of England at O 50 level. 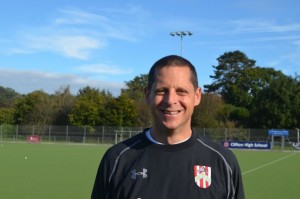 Tom has helped with coaching at the academy since 2015. He is Director of Sport at Warminster School in Wiltshire and has been a PE teacher since graduating in 2001. At University Tom was a member of Marjons of Plymouth Hockey Club and part of the successful 1st team squad. During a teaching practice in Bristol in 2000, Tom played for Westbury 2nd XI. His son, Alfie is also a member of the academy. 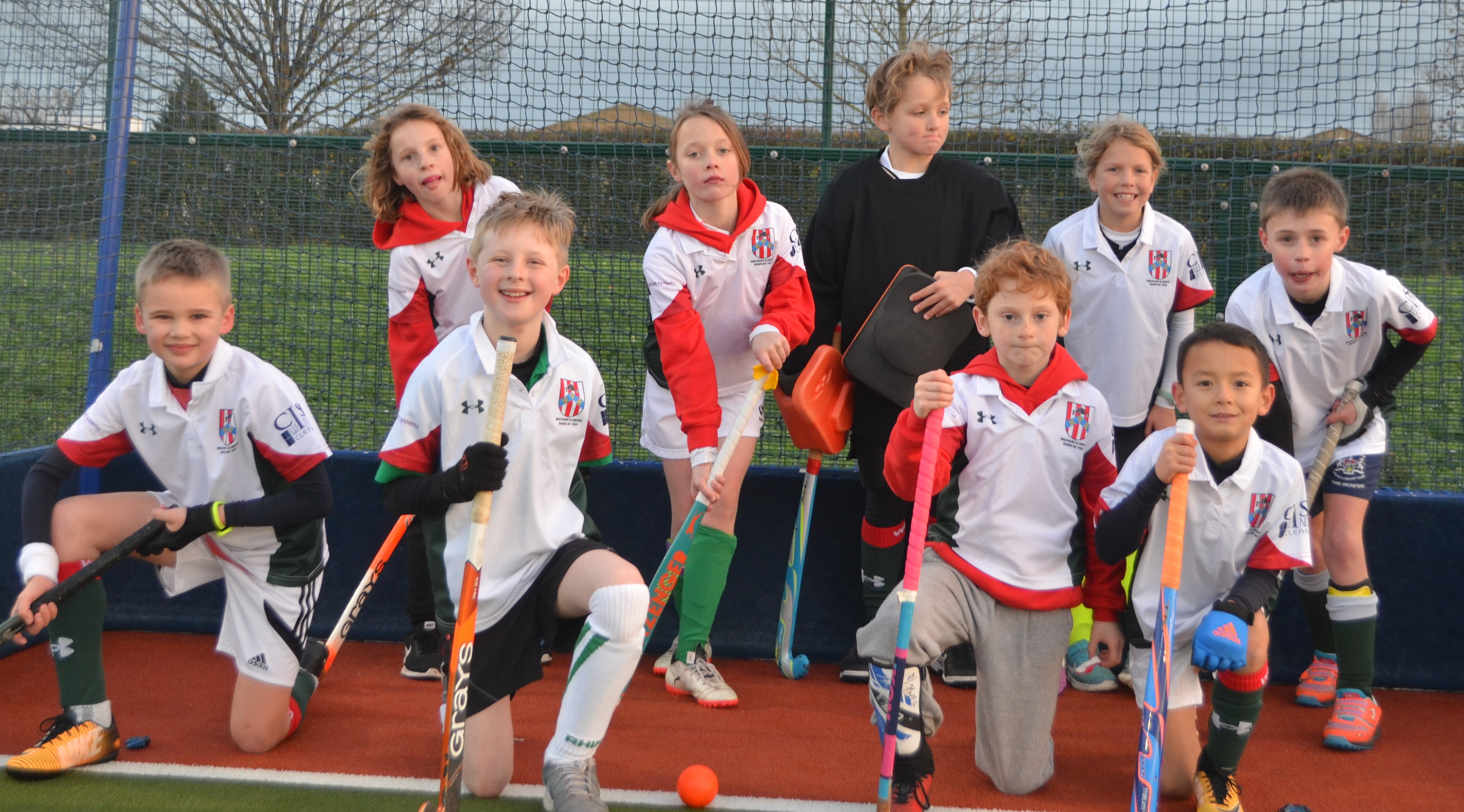